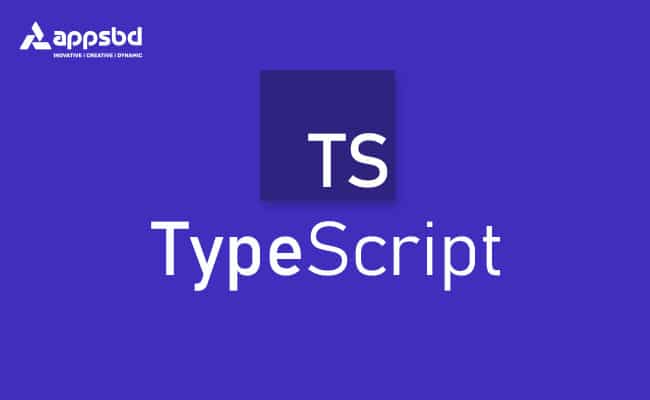 Unraveling the Mystery of TypeScript and Discriminated Unions, Why Should You Know That as A Javascript Developer

February 3, 2022 Written by Faheem Chowdhury. Posted in Javascript No Comments

TypeScript is a wonderful tool for writing JavaScript that scales. It’s more or less the de facto standard for the web when it comes to large JavaScript projects. As outstanding as it is, there are some tricky pieces for the unaccustomed. One such area is TypeScript discriminated unions.

Specifically, given this code:

…many developers are surprised (and maybe even angry) to discover that when they do animal., only the weight property is valid, and not whiskers or friendly. By the end of this post, this will make perfect sense.

Before we dive in, let’s do a quick (and necessary) review of structural typing, and how it differs from nominal typing. This will set up our discussion of TypeScript’s discriminated unions nicely.

The best way to introduce structural typing is to compare it to what it’s not. Most typed languages you’ve probably used are nominally typed. Consider this C# code (Java or C++ would look similar):

Even though Foo and Blah are structured exactly the same, they cannot be assigned to one another. The following code:

The structure of these classes is irrelevant. A variable of type Foo can only be assigned to instances of the Foo class (or subclasses thereof).

TypeScript operates the opposite way. TypeScript considers types to be compatible if they have the same structure—hence the name, structural typing. Get it?

So, the following runs without error:

Types as sets of matching values

Let’s hammer this home. Given this code:

f is a variable holding any object that matches the structure of instances created by the Foo class which, in this case, means an x property that represents a number. That means even a plain JavaScript object will be accepted.

Thanks for sticking with me so far. Let’s get back to the code from the beginning:

We know that this:

…makes animal any object that has the same structure as the Dog interface. So what does the following mean?

So why does animal—as it exists now—only allow us to access the weight property? To put it simply, it’s because TypeScript does not know which type it is. TypeScript knows that animal has to be either a Dog or Cat, but it could be either (or both at the same time, but let’s keep it simple). We’d likely get runtime errors if we were allowed to access the friendly property, but the instance wound up being a Cat instead of a Dog. Likewise for the whiskers property if the object wound up being a Dog.

Type unions are unions of valid values rather than unions of properties. Developers often write something like this:

…and expect animal to have the union of Dog and Cat properties. But again, that’s a mistake. This specifies animal as having a value that matches the union of valid Dog values and valid Cat values. But TypeScript will only allow you to access properties it knows are there. For now, that means properties on all the types in the union.

Right now, we have this:

How do we properly treat animal as a Dog when it’s a Dog, and access properties on the Dog interface, and likewise when it’s a Cat? For now, we can use the in operator. This is an old-school JavaScript operator you probably don’t see very often, but it essentially allows us to test if a property is in an object. Like this:

It turns out TypeScript is deeply integrated with the in operator. Let’s see how:

You might expect the blog post to end here but, unfortunately, narrowing type unions by checking for the existence of properties is incredibly limited. It worked well for our trivial Dog and Cat types, but things can easily get more complicated, and more fragile, when we have more types, as well as more overlap between those types.

This is where discriminated unions come in handy. We’ll keep everything the same from before, except add a property to each type whose only job is to distinguish (or “discriminate”) between the types:

Note the ANIMAL_TYPE property on both types. Don’t mistake this as a string with two different values; this is a literal type. ANIMAL_TYPE: "CAT"; means a type that holds exactly the string "CAT", and nothing else.

And now our check becomes a bit more reliable:

Assuming each type participating in the union has a distinct value for the ANIMAL_TYPE property, this check becomes foolproof.

The only downside is that you now have a new property to deal with. Any time you create an instance of a Dog or a Cat, you have to supply the single correct value for the ANIMAL_TYPE. But don’t worry about forgetting because TypeScript will remind you. 🙂

If you’d like to learn more, I’d recommend the TypeScript docs on narrowing. That’ll provide some deeper coverage of what we went over here. Inside of that link is a section on type predicates. These allow you to define your own, custom checks to narrow types, without needing to use type discriminators, and without relying on the in keyword.

At the beginning of this article, I said it would make sense why weight is the only accessible property in the following example:

What we learned is that TypeScript only knows that animal could be either a Dog or a Cat, but not both. As such, all we get is weight, which is the only common property between the two.

The concept of discriminated unions is how TypeScript differentiates between those objects and does so in a way that scales extremely well, even with larger sets of objects. As such, we had to create a new ANIMAL_TYPE property on both types that holds a single literal value we can use to check against. Sure, it’s another thing to track, but it also produces more reliable results—which is what we want from TypeScript in the first place.